The Department of Justice will not prosecute former FBI director James Comey for leaking memos detailing his interactions with President Donald Trump.

According an Office of the Inspector General report released Thursday, Comey violated DOJ and FBI policies, as well as the FBI’s employment agreement, by keeping copies of four of his memos in a personal safe and asking a law professor friend to make one memo public after Trump fired him in May 2017.

The DOJ’s internal watchdog, which probed Comey’s handling of the sensitive documents, found that Comey’s friend leaked the contents of the memo to a reporter from The New York Times, but that it did not contain classified information. Comey shared all four memos with his private attorneys after his firing without alerting the FBI, the report said — another violation of policy — and one contained information classified at the Confidential level, which is the lowest level.

The inspector general “found no evidence that Comey or his attorneys released any of the classified information contained in any of the Memos to members of the media,” however,and the report said that the Justice Department has already made the decision not to prosecute Comey for this disclosure. NBC News reported earlier this month that the Justice Department would not bring charges.

Trump has repeatedly accused Comey have having leaked classified information, something Comey appeared to address Thursday after the report was made public.

Please help us keep our independent journalism,
Support us, by small donation: https://www.paypal.me/mexicodigital

“I don’t need a public apology from those who defamed me, but a quick message with a ‘sorry we lied about you’ would be nice,” the former FBI chief said on Twitter.

“And to all those who’ve spent two years talking about me ‘going to jail’ or being a ‘liar and a leaker’ —ask yourselves why you still trust people who gave you bad info for so long, including the president,” Comey added.

-With information by MSNBC NEW YORK. – 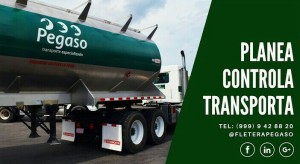 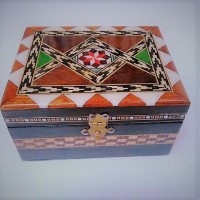 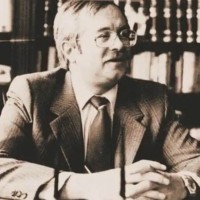 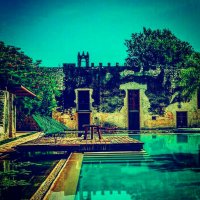 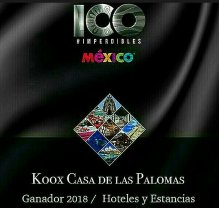